Stop Starving Your Spirit and Start Feeding Your Soul’s Hunger 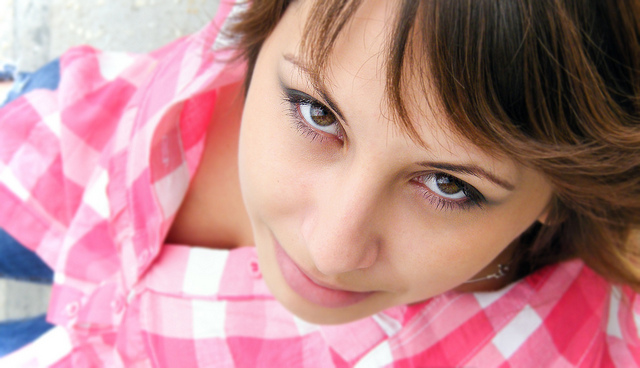 6 Barriers to Success You Need to Overcome Immediately 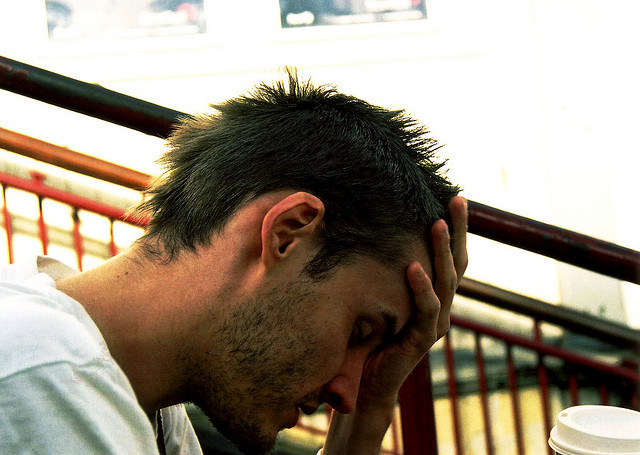 “One day a farmer’s donkey fell down into a Well. The animal cried piteously for hours as the farmer tried to figure out what to do. Finally, he decided the donkey was old, and the Well, needed to be covered up anyway; it just wasn’t worth it to retrieve the donkey. He invited all his neighbors to come over and help him. They all grabbed a shovel and began to shovel dirt into the well. At first, the donkey realized what was happening and cried horribly. Then, to everyone’s amazement he quieted down. A few shovel loads later, the farmer finally looked down the well. He was astonished at what he saw. With each shovel of dirt that hit his back, the donkey did something amazing. He shook it off and took a step up. As the farmer’s neighbors continued to shovel dirt on top of the animal, he would shake it off and take a step up. Pretty soon, everyone was amazed as the donkey stepped up over the edge of the well and happily trotted off!”

How to Make Love Last a Lifetime 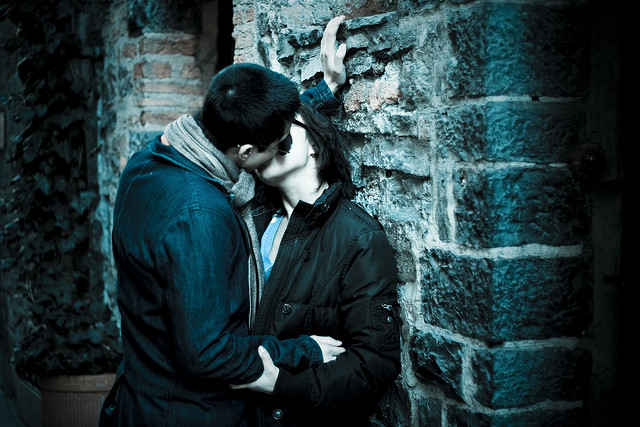 As Valentine’s Day approaches it offers a wonderful opportunity to enliven and blossom your relationship. It’s a time to reevaluate and review how you’re living up to being a life partner. Are you doing your part to make the relationship fulfilling, meaningful, and lasting? Even if you’re not currently in a relationship, these tips can still provide you an understanding about how to deepen and grow future relationships.

10 Tips For a More Positive Workplace 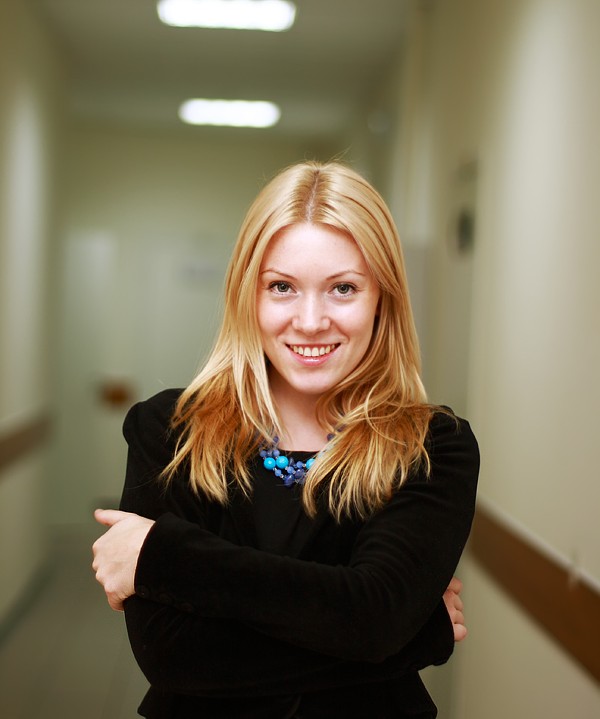 We don’t all find true fulfillment from our work. In fact, trying to stay cheerful in the workplace often seems like a losing battle. No matter how hard you try, you just can’t keep a smile on your face. This article will explain some of the best ways to beat the workplace blues, and to start being up-beat and positive at work.

How to Sabotage Success: 5 Things NOT to Do 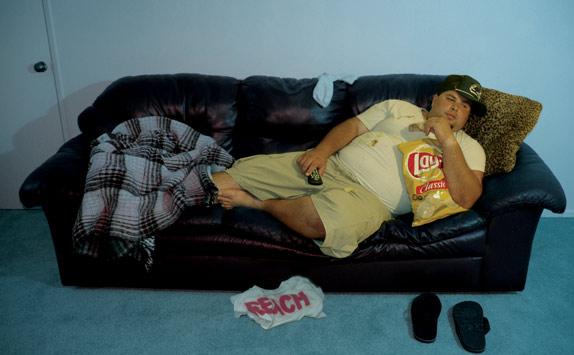 Do you known someone who has great potential, but can’t seem to put it all together. Or maybe you have a co-worker who just seems to do everything the most difficult way; never able to channel efficiency and effectiveness? Whatever the context may be, we all known people and organizations who just don’t have their act together. It may seem unusual to look to these individuals for insight and wisdom, but they have some really valuable advice to offer.

What I Wish I Knew Earlier: Three Life Lessons to Achieving Greatness 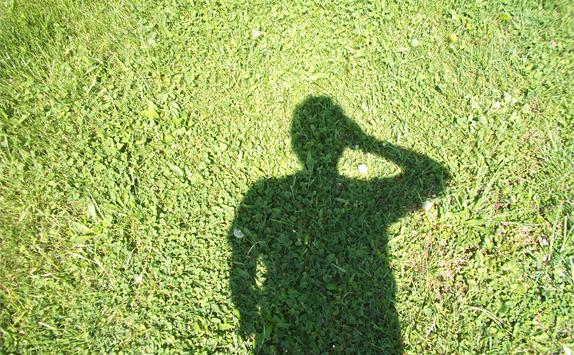 “I took the road less traveled by, and that has made all the difference.” – Robert Frost

How to Embrace Your Fears and Start Seeing Meaningful Growth 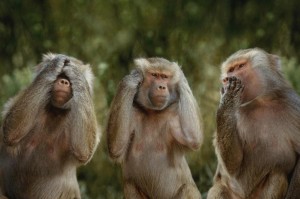 “You block your dream when you allow fear to grow bigger than your faith.” – Mary Manin Morrissey