“The heart has its reasons but the mind makes the excuses.” ― Amit Abraham

Rise and Grind: Are You Ready for a New Beginning? 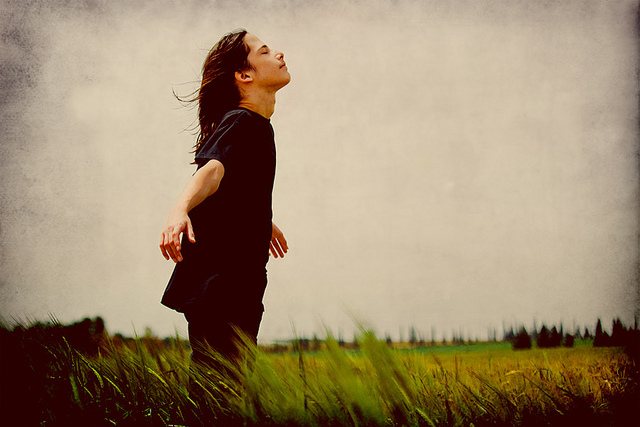 How to Overcome the “Myth of Me” 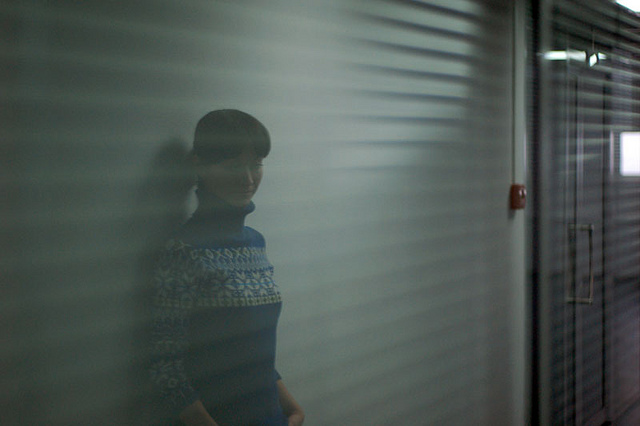 There was a scorpion stuck on the bank of a stream who needed to get across. There was a frog near by, so the scorpion asked if he could ride across on its back. Before the frog made any hasty decision, he asked the scorpion, “How do I know you won’t sting me?” The scorpion replied, “Because if I do, I will die too.” The frog was satisfied, and so they set out across the stream. They were half way across when the scorpion stuck his stinger into the frogs back. The frog was in disbelief as he felt the onset of paralysis and slowly started sinking. Knowing they both will drown, he has just enough time to gasp “Why!?” The scorpion replies: “Its my nature to sting. That’s who am I and it’s what I do.”