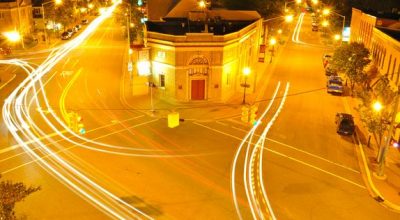 I recently met with Dr. Mary Gregerson, a media and environmental psychologist, to discuss life style balancing, how the environment impacts productive living, and a little about the influence of media in everyday life.

She is a psychologist with specialties in health, environment, and media psychology, has published and presented nationally an internationally on the subject of psychology and film.  In addition, Dr. Gregerson’s critiques of films have been published in print and on the Internet.  She has also consulted with theater, television, and film in both the direct portrayals of psychology and psychologists as well as the more subtle integration of psychology into character, plot, and action elements.

Click here to listen to interview with Mary Gregerson PhD